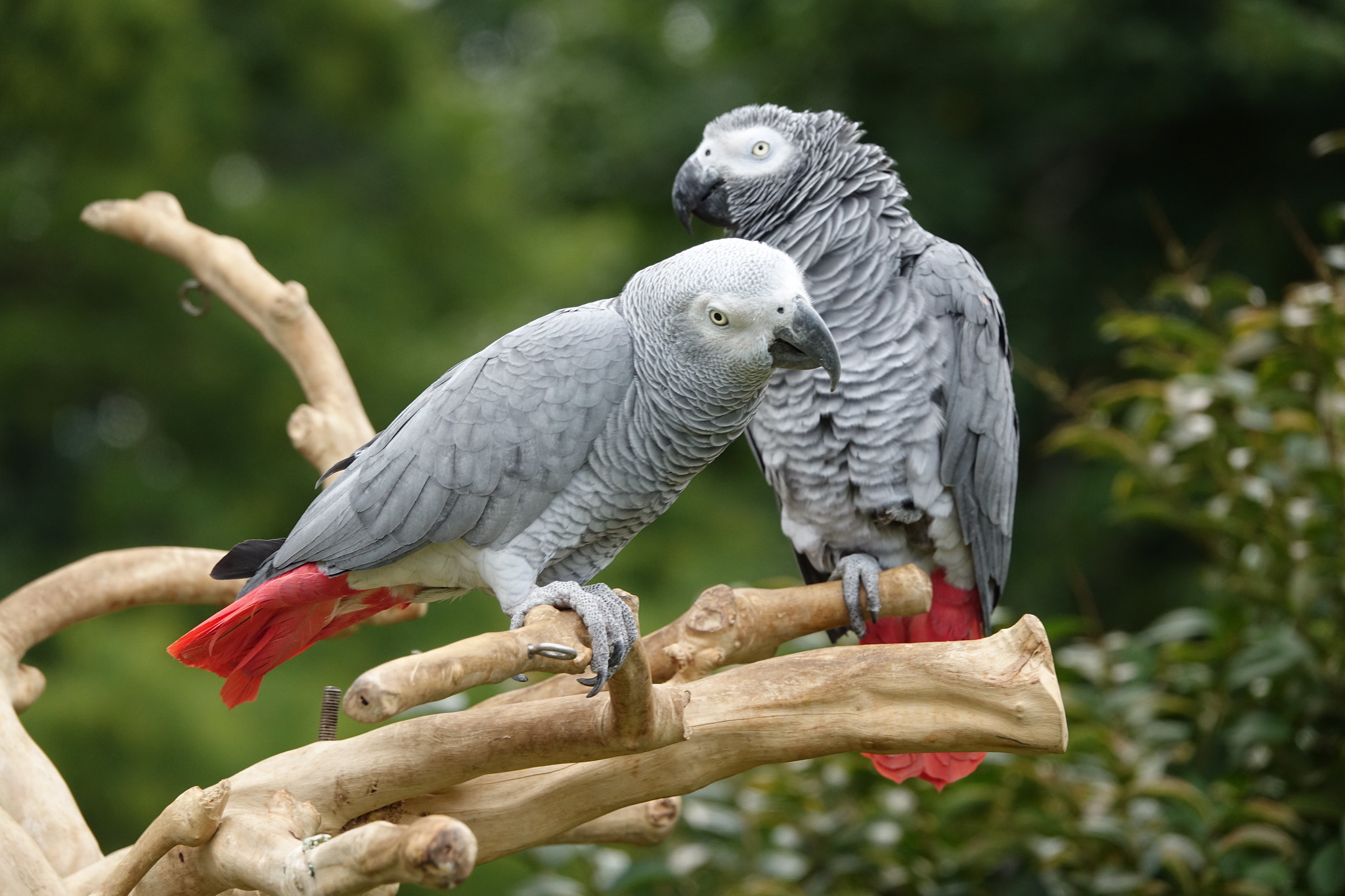 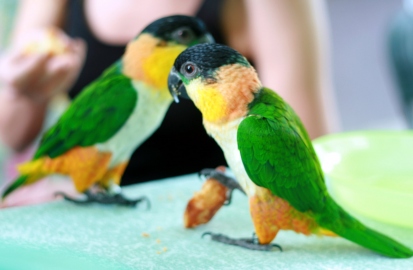 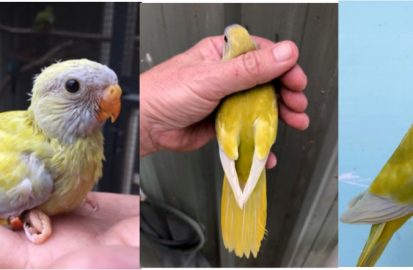 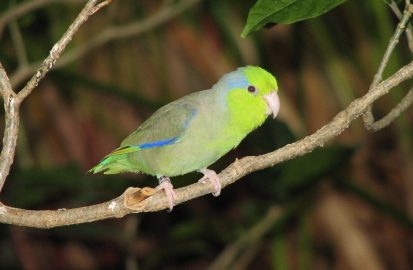 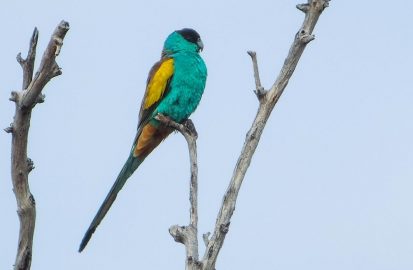 The hooded parrot is a medium-sized parrot found in Australia’s Northern Territory. It lives in savannah … Read more 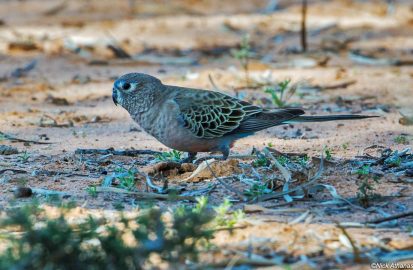 Neophema parrots are a genus (or group) of six parrots found in Australia. Members include the … Read more

The princess parrot is a medium-sized Australian parrot found in arid regions in Western Australia, the … Read more 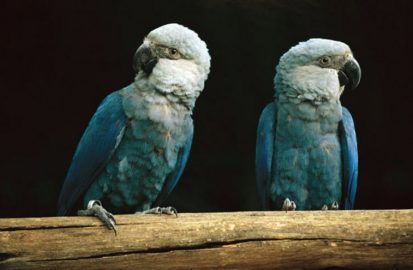 The Spix’s macaw, known from its prominent role in the 2011 film Rio, has been declared … Read more