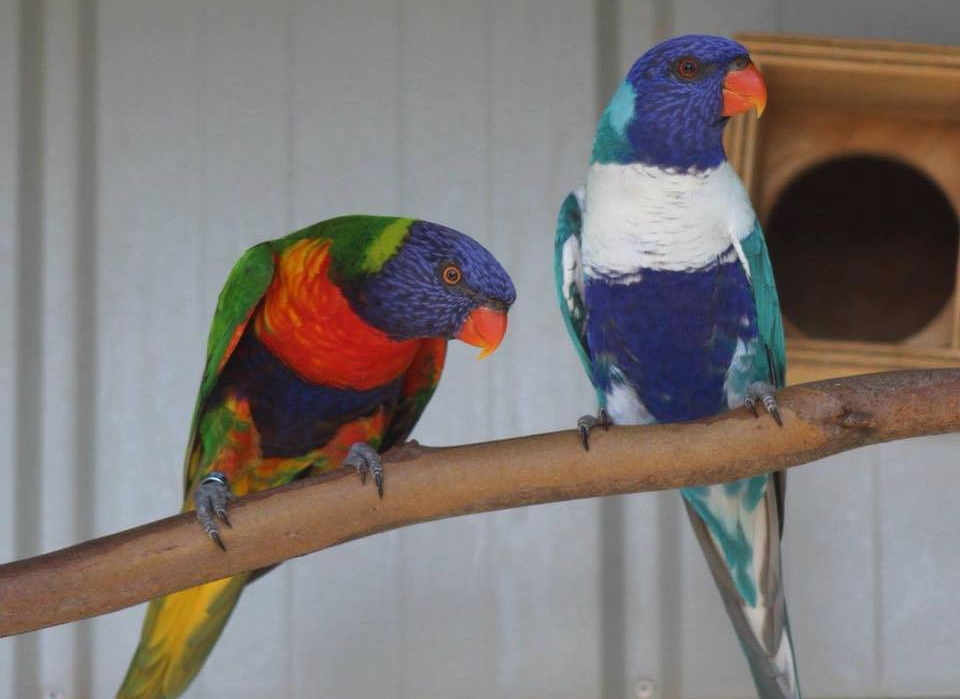 Five years ago, a striking blue mutation of the rainbow lorikeet was produced by an Aussie … Read more 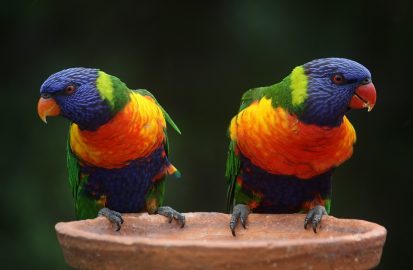 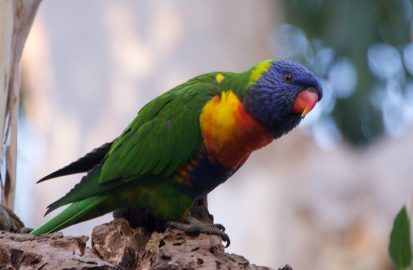 The Rainbow Lorikeet is medium-sized parrot species native to the eastern and southern states of Australia. … Read more 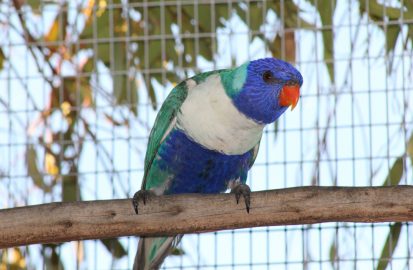