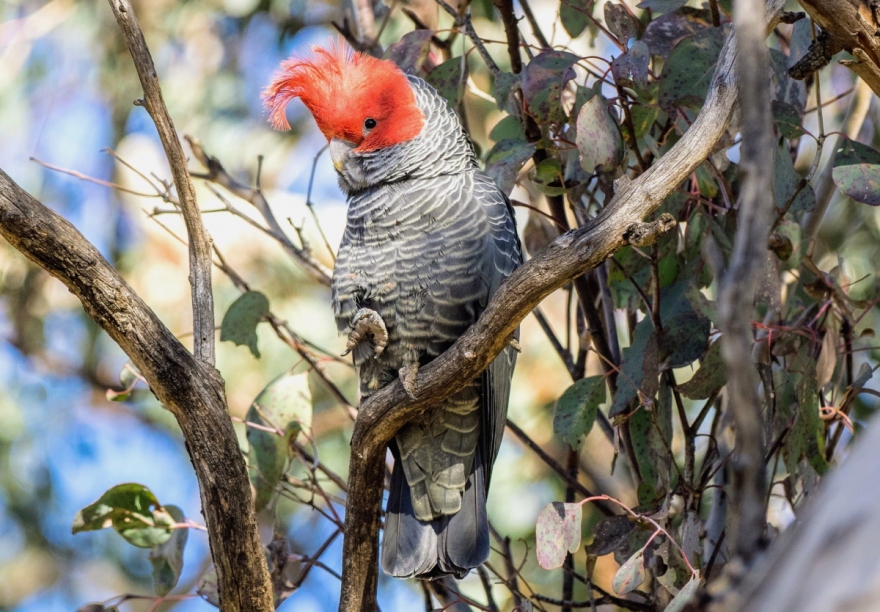 Although the sudden population drop can be attributed to the bushfires, the species has been in slow decline for quite some time. A study last year found a 69% reduction in gang-gang cockatoo numbers over the last 21 years.

Citizen science projects are underway to support the recovery of the species through the installation of artificial nesting boxes, but this effort needs to be supported by government-funded research and habitat recovery.

Placing the gang-gang on the endangered list will help focus the government’s attention (and money) on efforts to save the species.