Worming and parasite control syrups administered through your bird’s drinking water can make the water taste “funny,” leading birds to avoid drinking it.

A “home remedy” that’s been used by breeders for decades is to mix in a small amount of red cordial to give it a sweeter fruity taste. The volume to add varies depending on who you ask, but the general consensus seems to hover at around 5ml/litre. 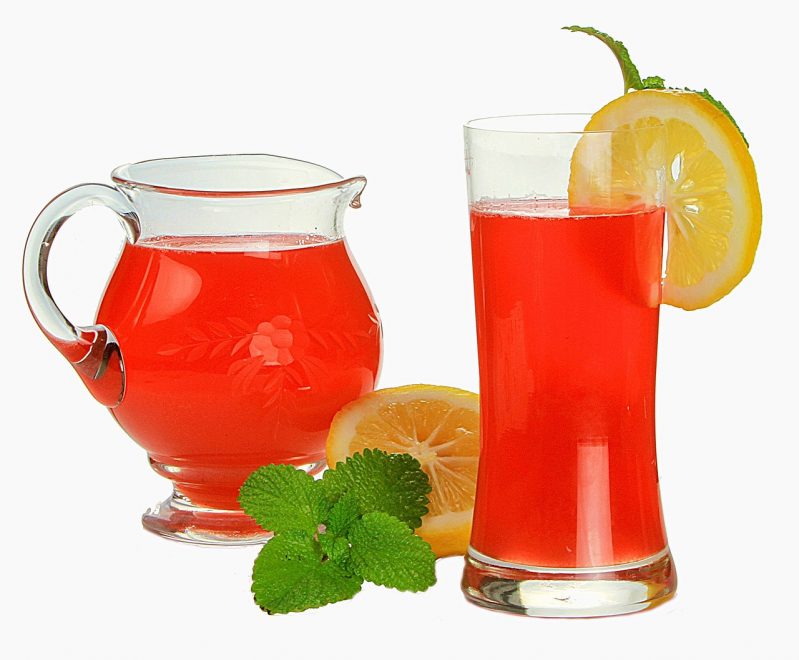 Breeders have also claimed that adding red cordial has anti-bacterial properties and can ward off stomach bugs. This “old wive’s tale” about red cordial has existed for a long time, but recent-ish research by Dr Heather Cavanagh has suggested there may be some truth to these claims.