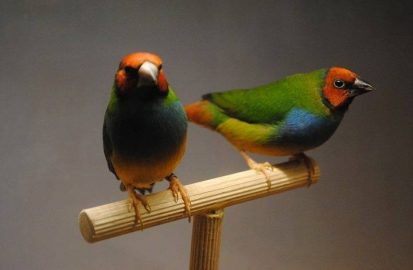 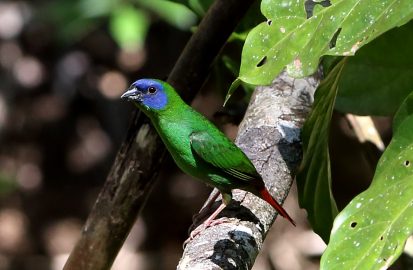 The Blue-faced Parrotfinch is a species of estrildid finch found in north-eastern Australia, Japan and Indonesia. … Read more 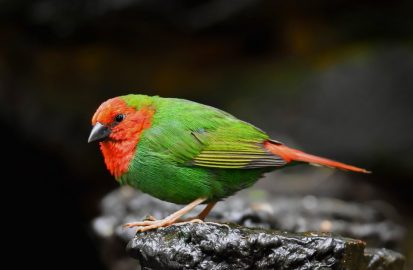 The Tricolored Parrotfinch; sometimes called the Forbes Finch or the Tanimbar Parrotfinch, is a small estrildid … Read more