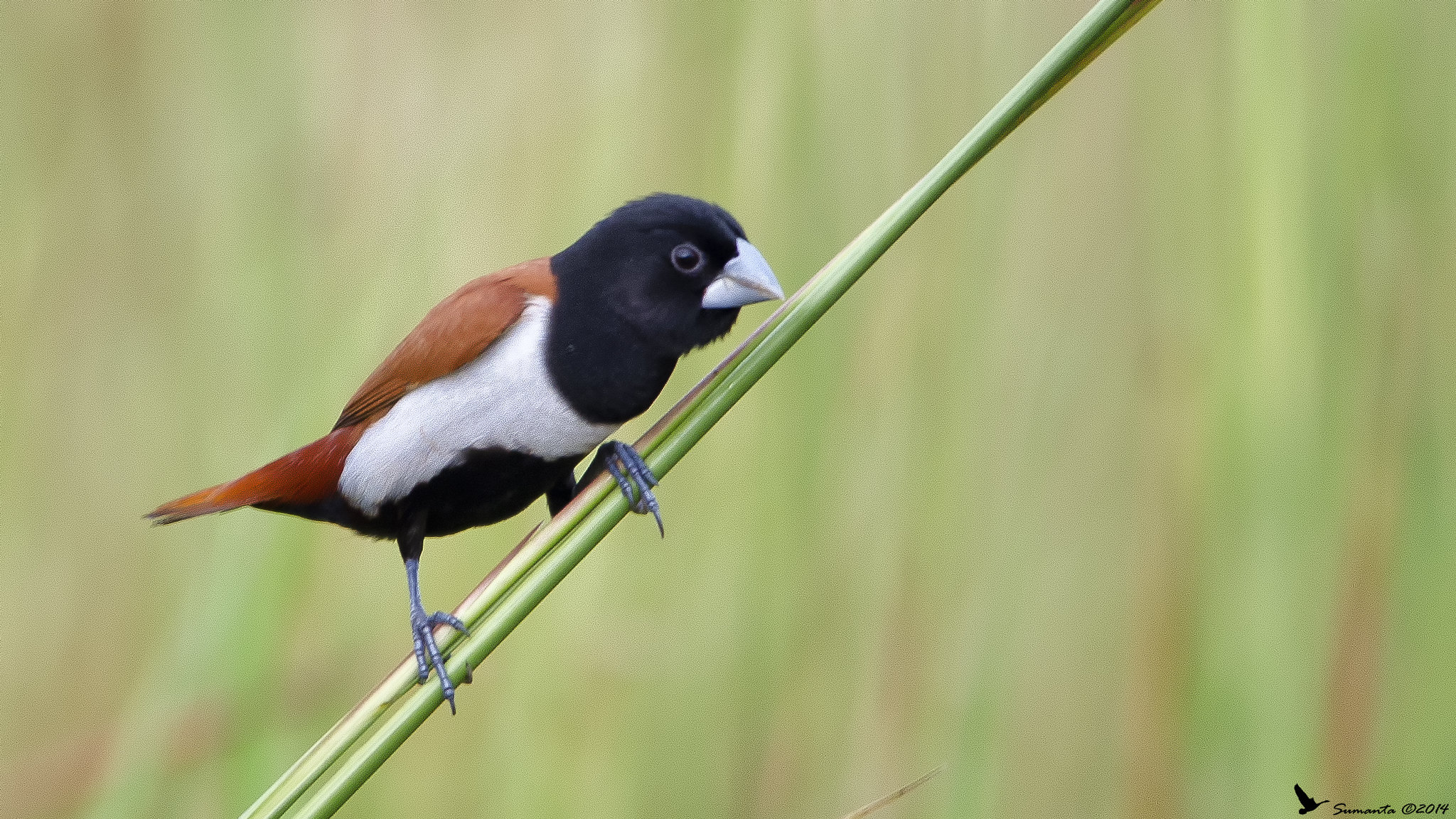 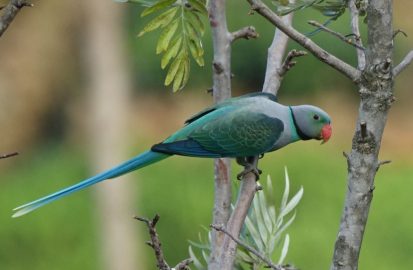 The Malabar parakeet, known also as the blue-winged parakeet, is a medium-sized parrot found in the … Read more 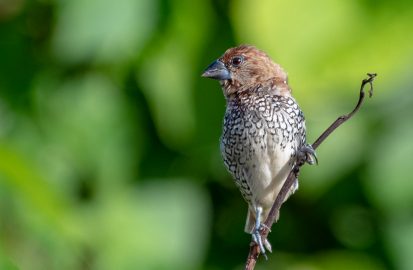 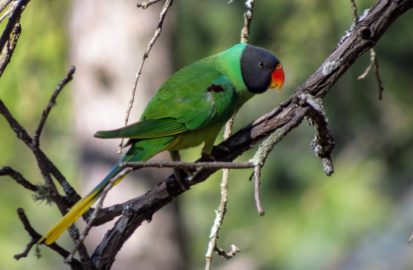 The slaty-headed parakeet is a medium-sized parrot found in the Himalayan regions of Pakistan, India, and … Read more 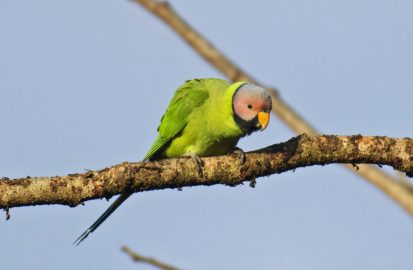 The Blossom-headed parakeet is an Asiatic parrot species found throughout India and South-East Asia. The are … Read more

The Java finch (also known as the Java sparrow) is a large-sized finch native to Indonesia. … Read more 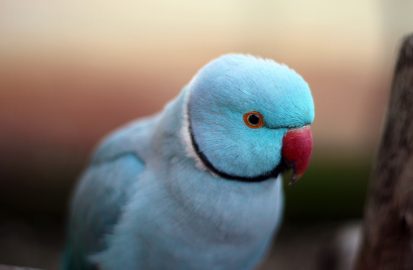 Asiatic parrots are a group of parakeet species found throughout the southern parts of of Asia. … Read more

The red strawberry finch, known also as the red munia or the red avadavat, is a … Read more